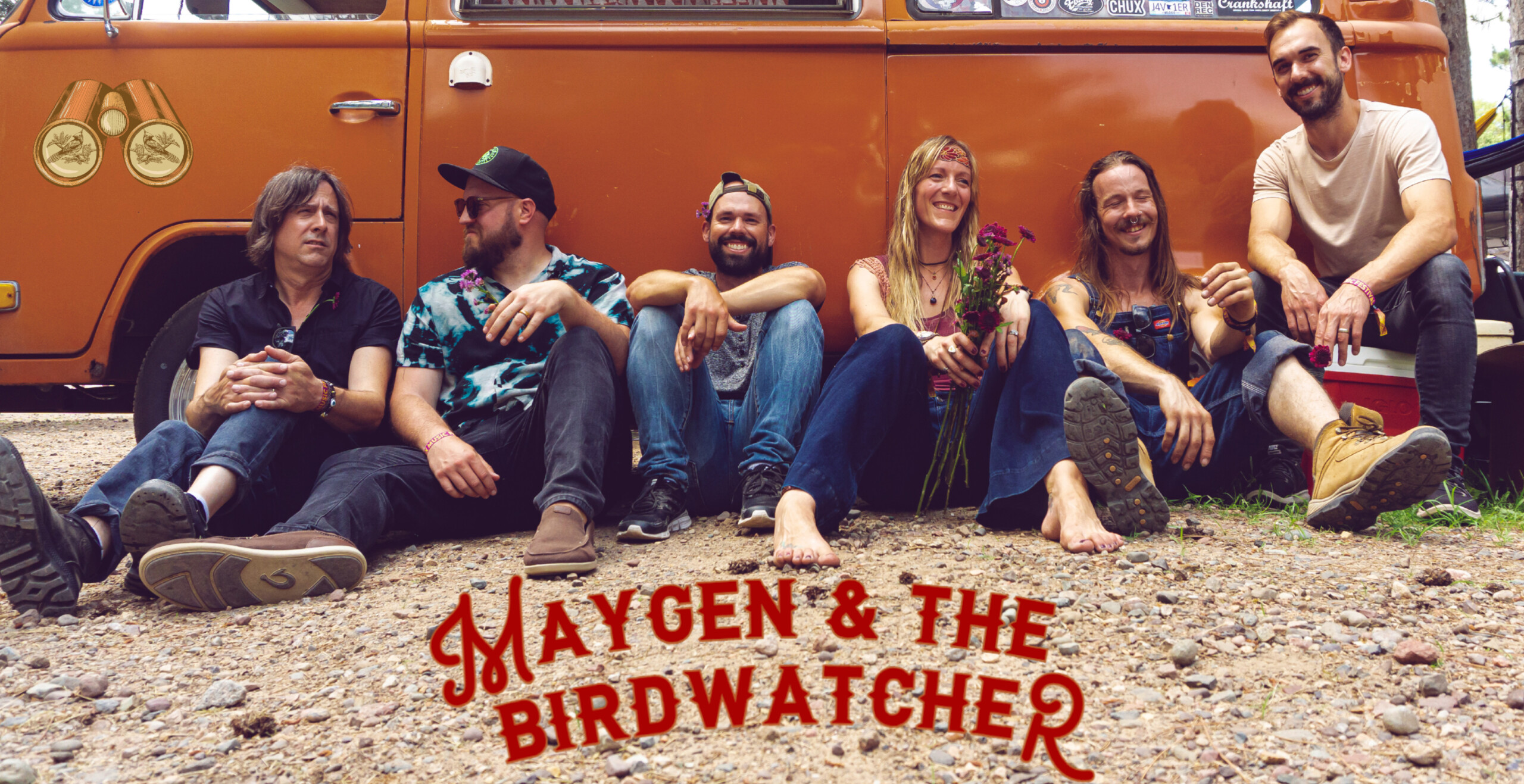 Coming off of the successful Oct ’21 release of their “stunning” (Americana UK) debut full-length album, Moonshine, which earned them Midwest Country Music Awards for both Album of the Year and Americana Artist of the Year, Maygen & The Birdwatcher are poised for big things.

The two progenitors of the Minnesota-based group — Maygen Lacey and Noah Neumann — couldn’t be more different. From upbringing and musical taste to the Minneapolis vs Saint Paul debate, there are few things these two agree on. However, the short list of mutual loves includes sarcasm, the great outdoors, quality beer, and having a good ‘ole time, the latter of which is immediately apparent upon listening to the pair’s energetic, genre-bending music.

Described as “an exciting goulash of Kacey Musgraves, Chris Stapleton, Florence + The Machine, and Joe Cocker” (MostlyMinnesota); what began as a duo, quickly grew into a dynamic 6-piece that showcases distinctive songs, fantastic harmonies, and tight musicianship with shared lead vocals and two songwriters. They adventurously blur the sounds of country, bluegrass, folk, and blues – keepin’ it all fresh. With the versatility to play in a number of stage configurations ranging from an intimate duo or trio to their boot-stomping full band setup, Maygen & The Birdwatcher can charm a broad range of audiences. From beauty to grit, sadness to silliness, the common thread is that this group loves music, and playing it together. It shows.

In Feb 2022, the band released a special version of the classic Eagles song “Desperado” which was featured on multiple popular Spotify playlists including Indie Bluegrass and Bluegrass Covers. The rest of 2022 has seen the band perform at several festivals around the country including Blue Ox in Eau Claire, WI, Red Ants Pants in White Sulphur Springs, MT, and Revival in Clarks Grove, MN…and sharing stages with the likes of Travis Tritt, Old Crow Medicine Show, Grace Potter, Paul Cauthen, and many more.

To ensure the full spectrum of their sound is available to listeners, the band will release a 5-song EP Oct 14, 2022 called Bootleggin’ At The Flower Shoppe. They went right back to Flowers Studio (The Jayhawks, Mason Jennings, Soul Asylum, Jeremy Messersmith, Lizzo) with Kris Johnson, who was their engineer on Moonshine, and recorded their more energetic and good-timin’ songs that were written around the same time, but hadn’t gotten the chance to be properly recorded and shared with their fans. They like to think of Bootleggin’ as Moonshine’s companion, a year from each other, with many different things to offer listeners that have grown to look forward to their diverse approach to songwriting. After all, what’s Moonshine without Bootleggin’?

“In many ways, Maygen & The Birdwatcher feel like a collaboration between two distinct artists versus a more seamless band– but it’s that individuality, those visible seams, that make them such a fascinating act.” – Adventures In Americana

READ THIS thoughtful and thorough review of Moonshine

Maygen & The Birdwatcher · This is MBW

Take It To The Garden - (Official Music Video)

He Ain't Me - (Official Music Video) 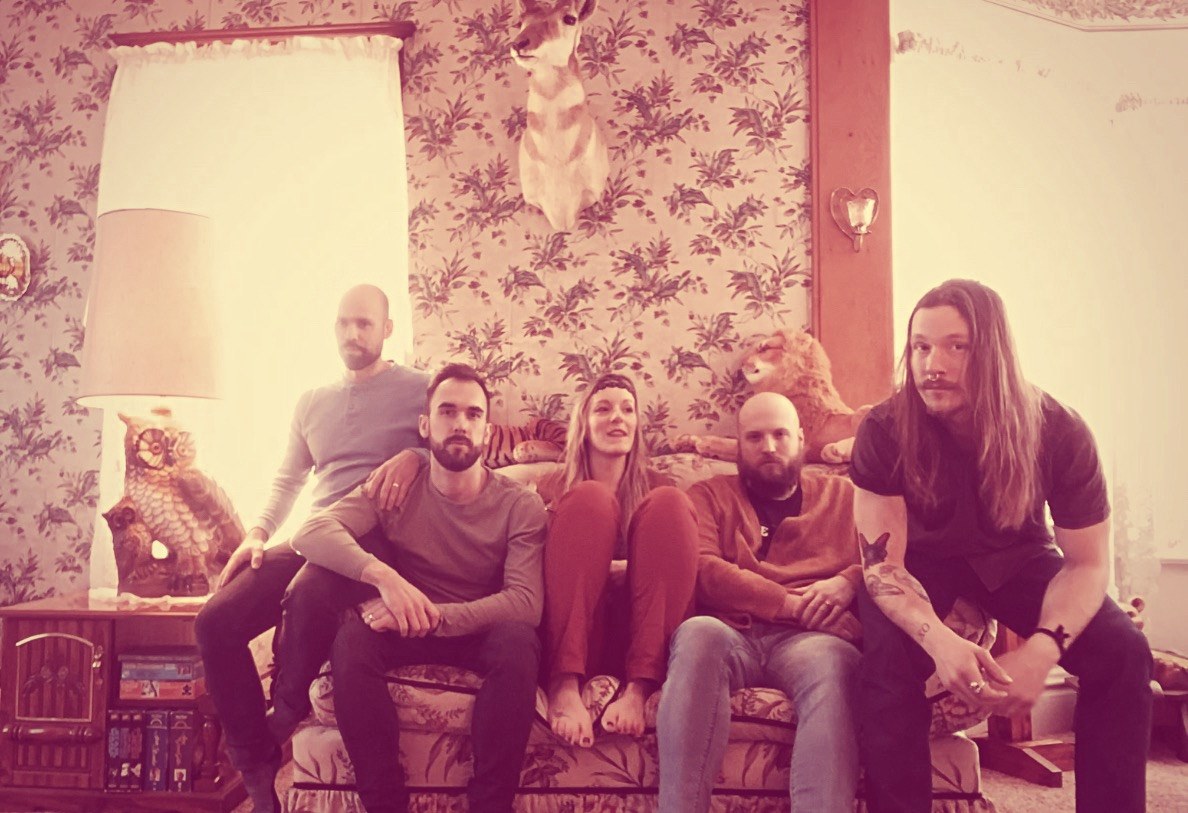 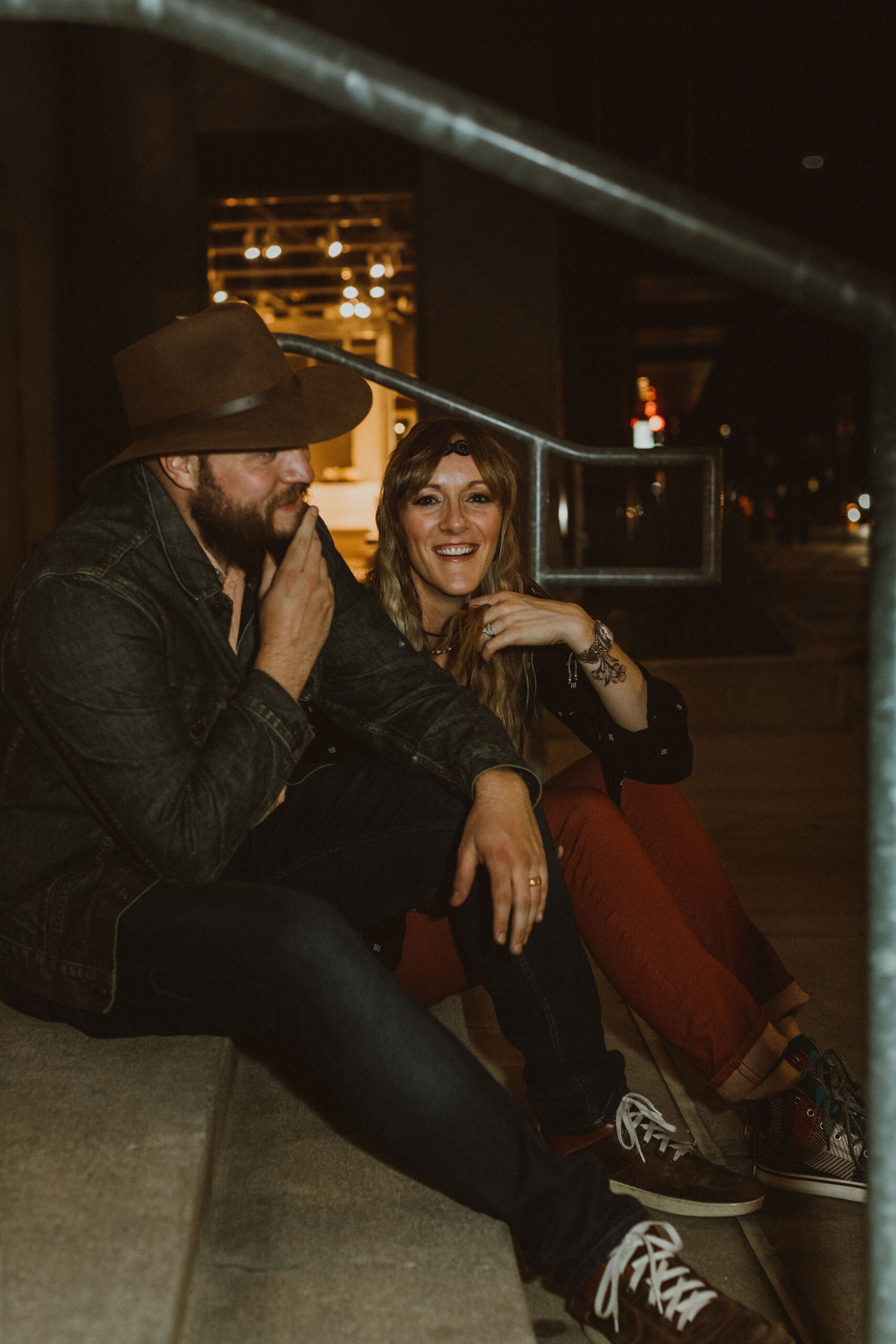 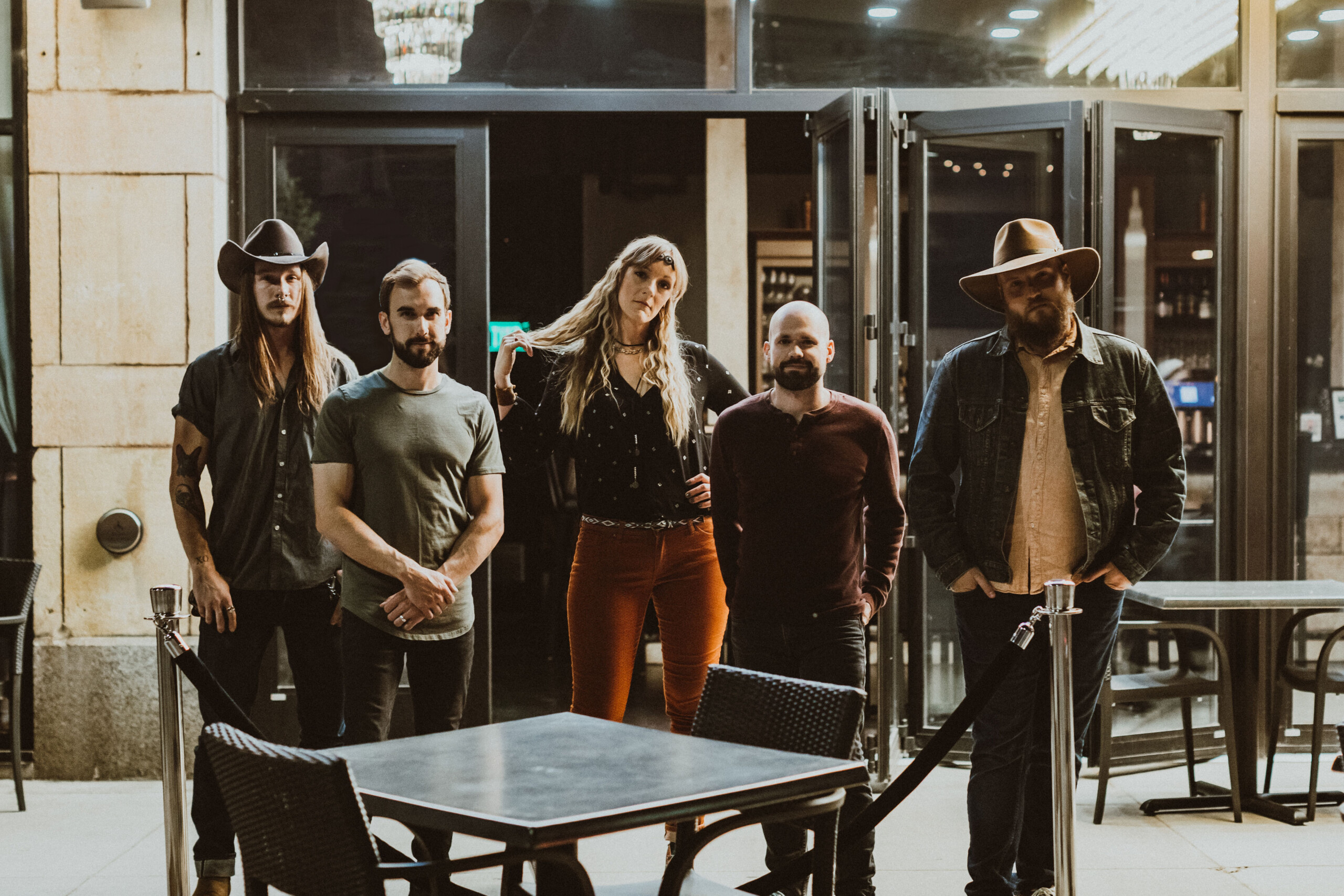 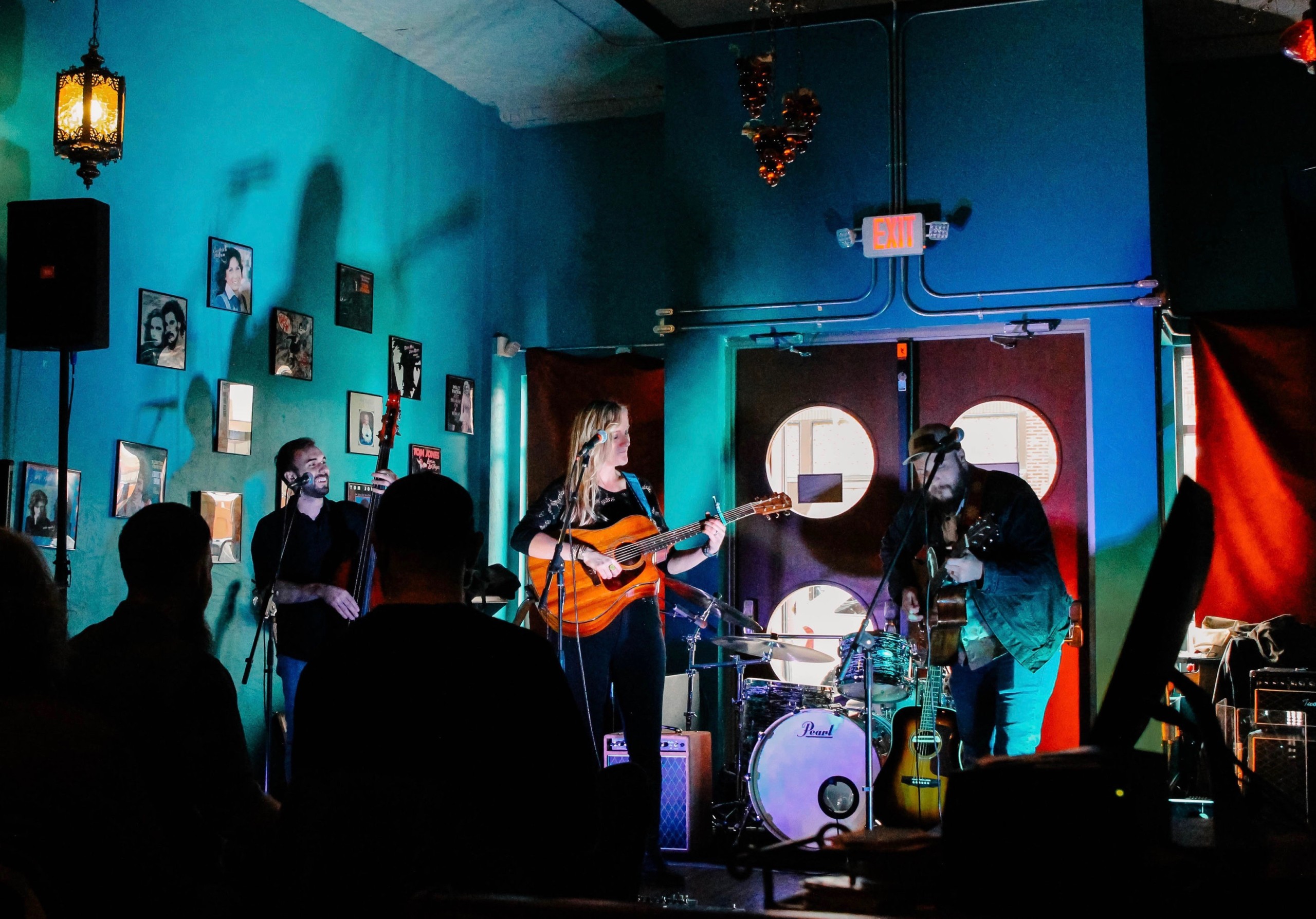 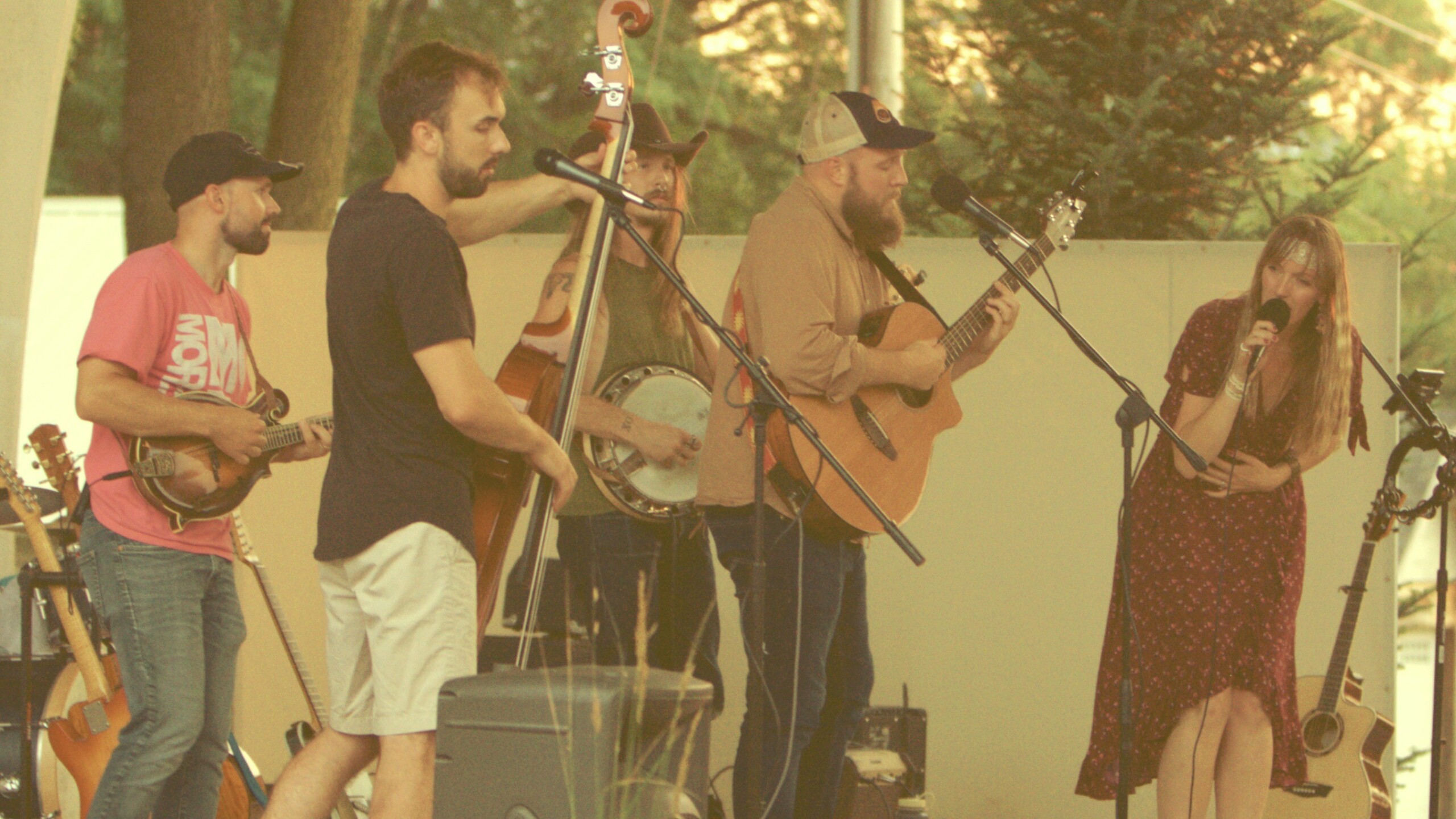 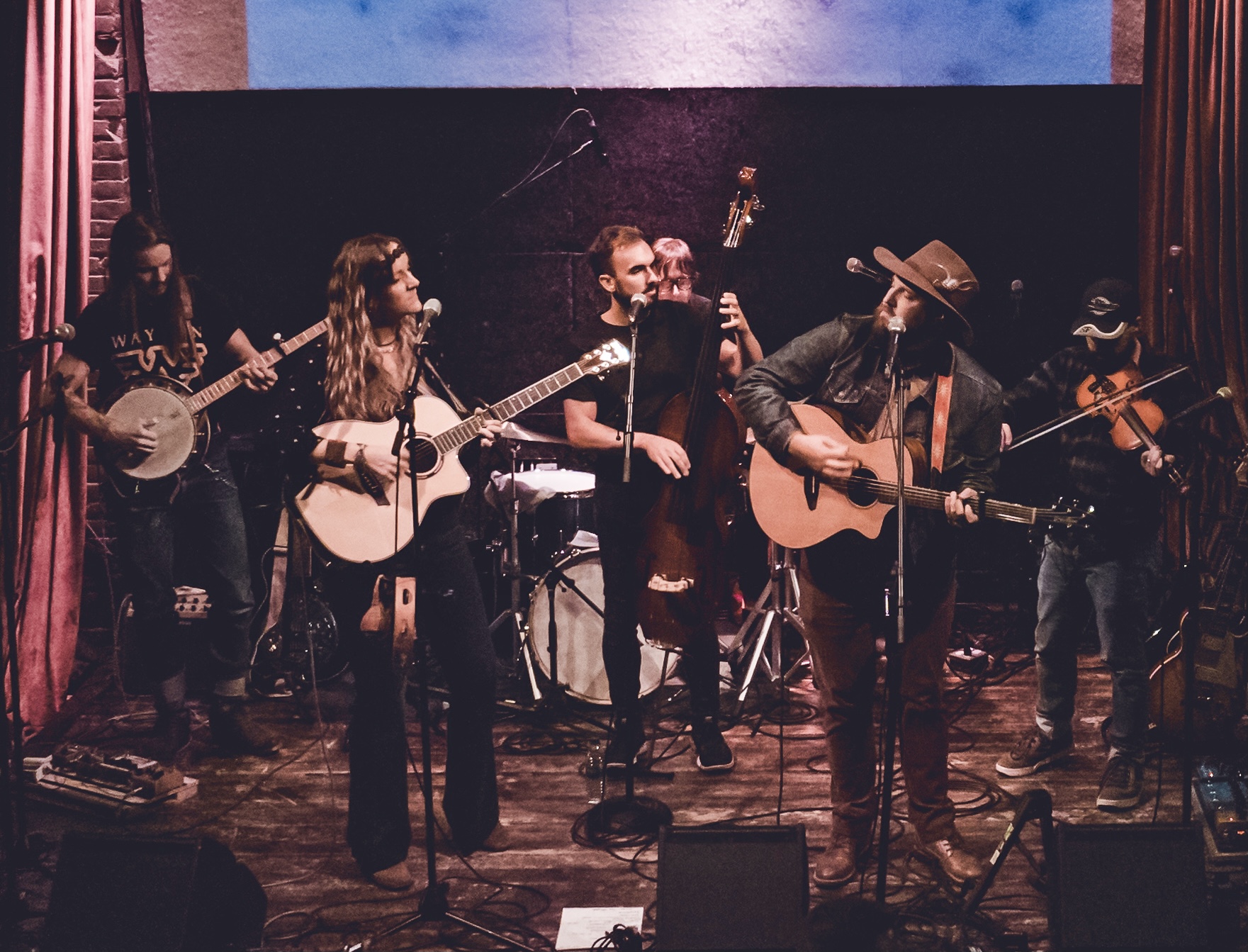 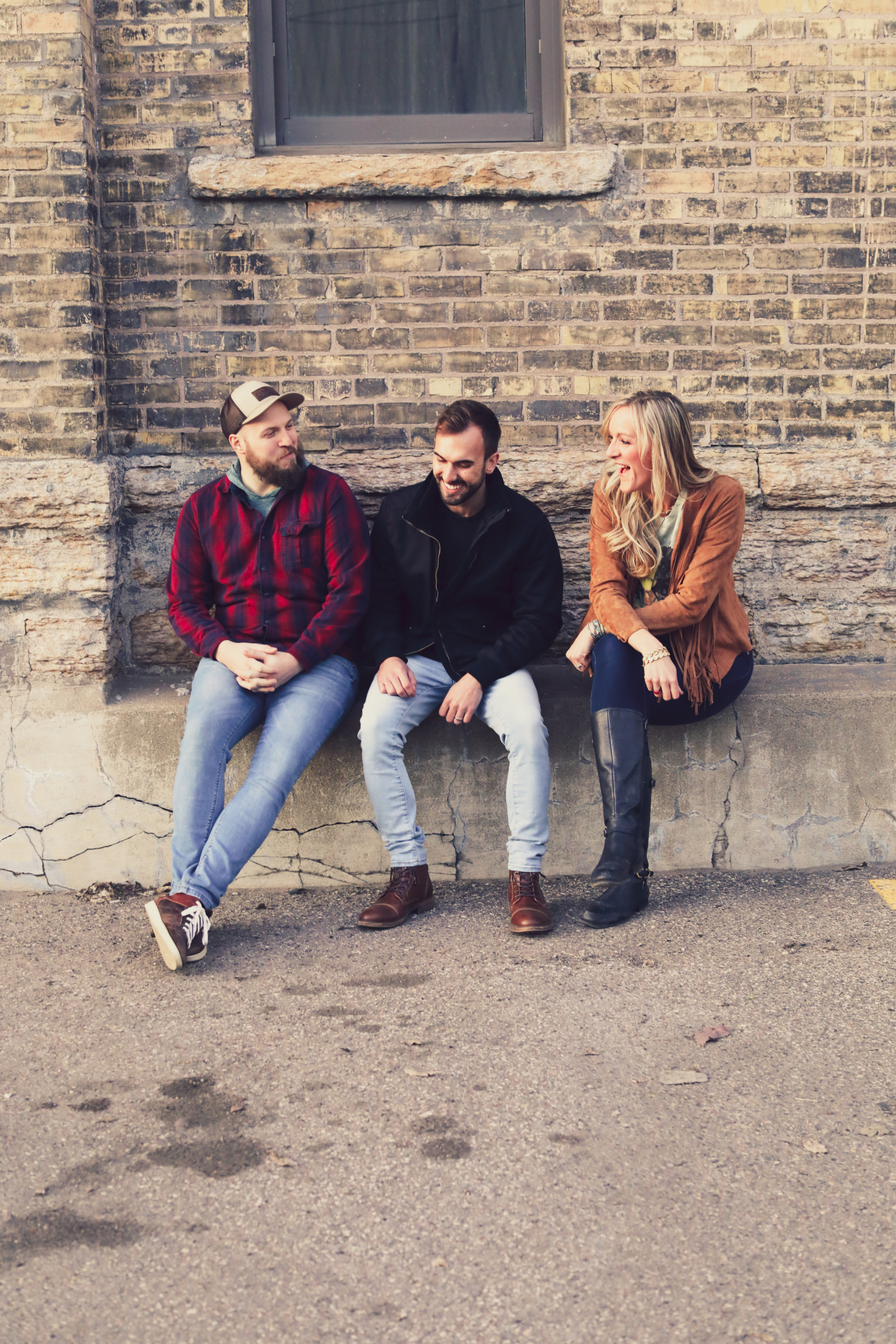 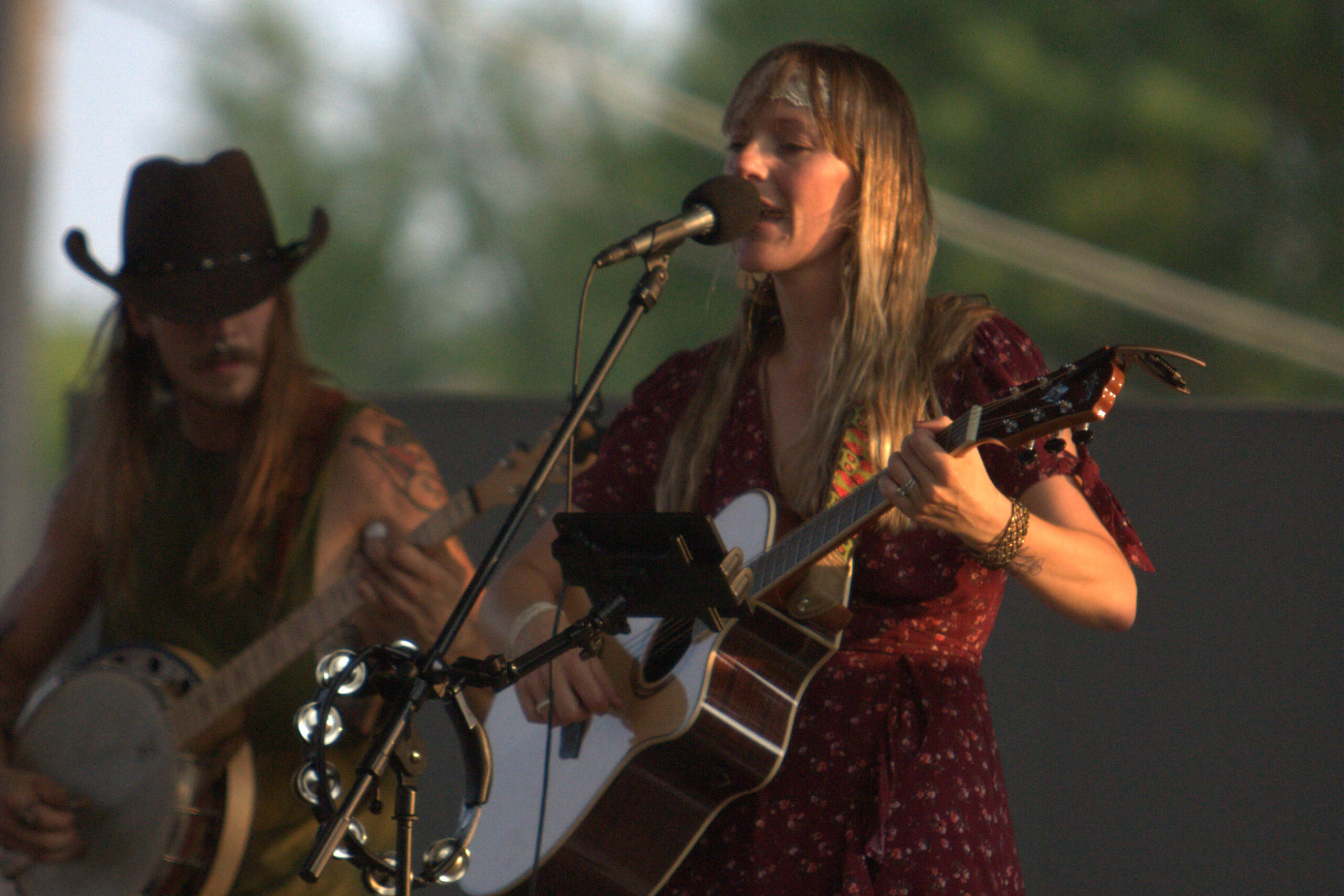 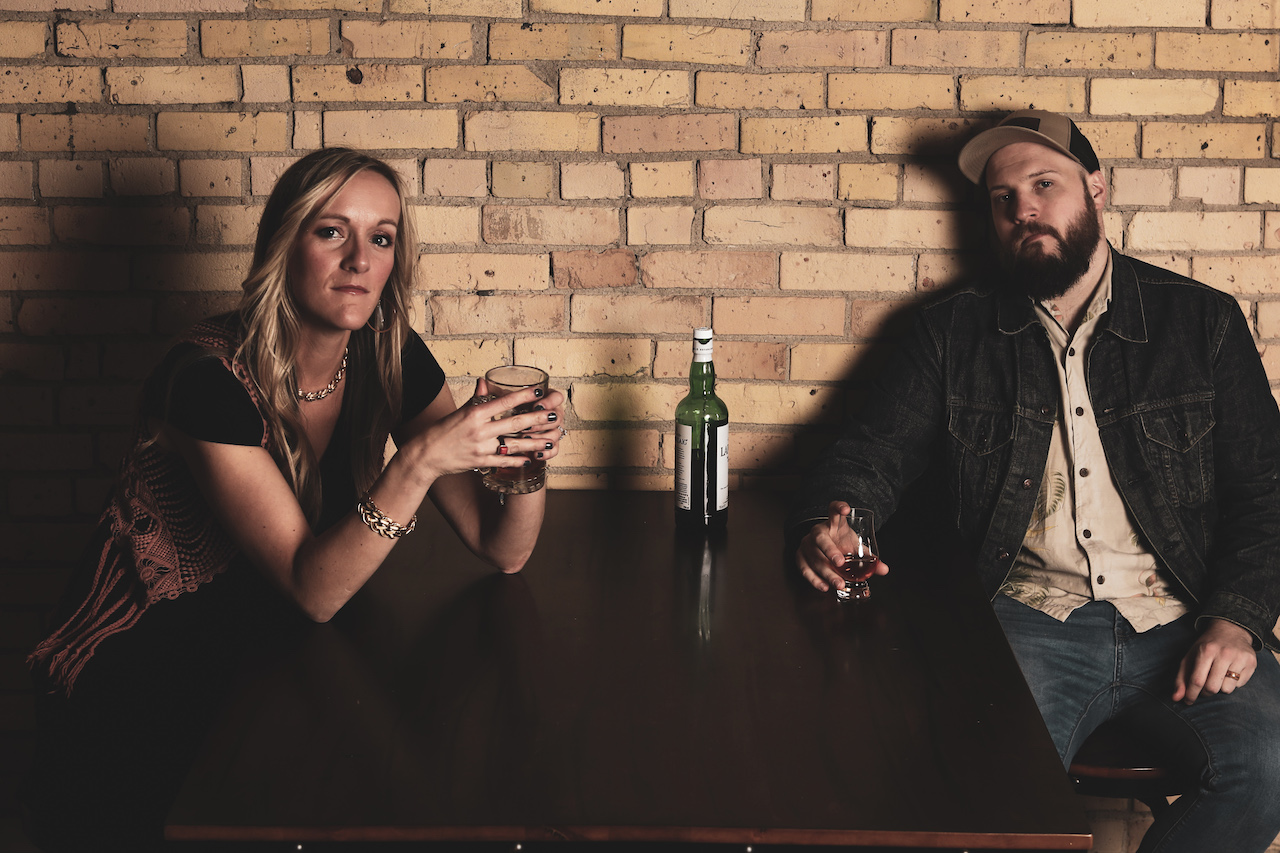 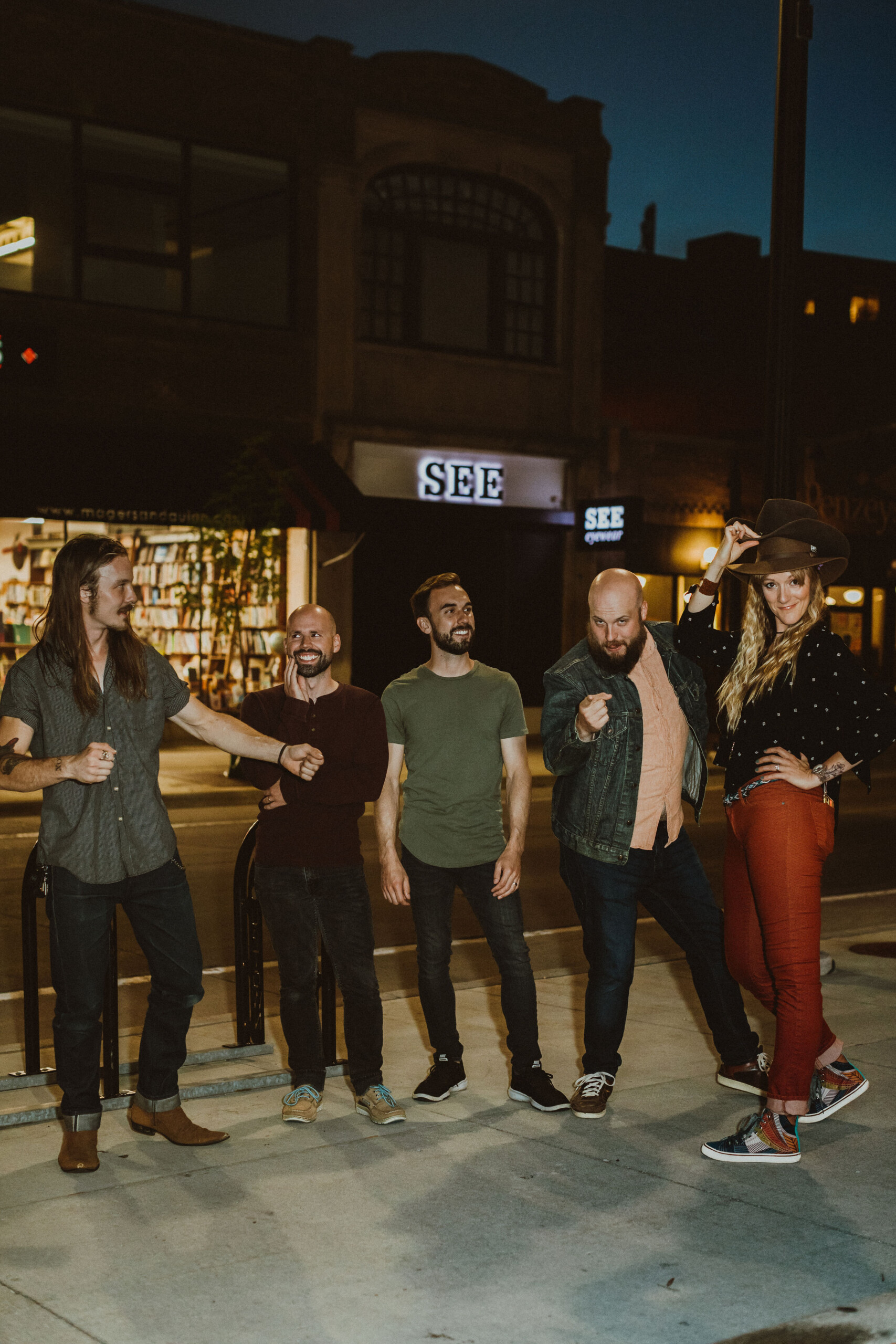 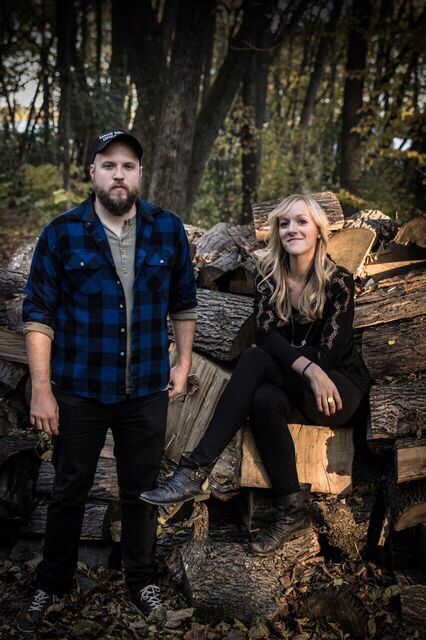 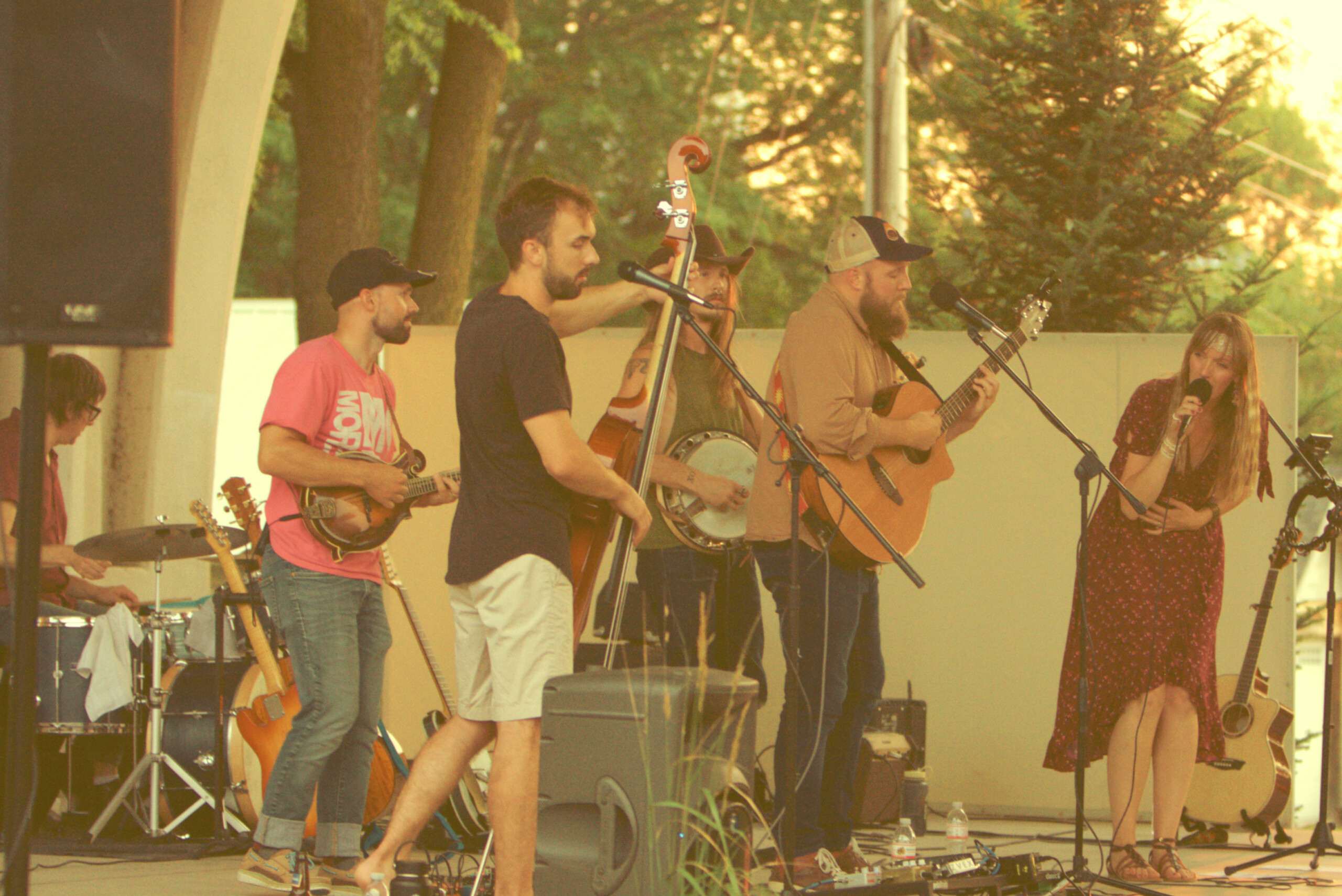 I sing with my guitarist, Noah Neumann, for weddings and special events. I also write and record original music under Maygen & The Birdwatchers as well as Sparrows Rising.